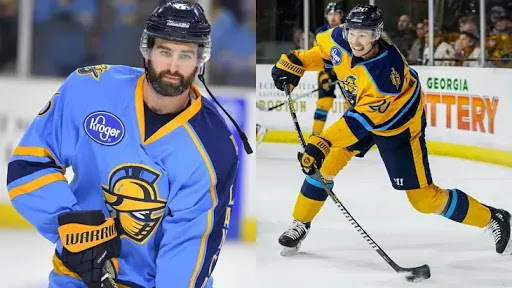 The Atlanta Gladiators announced the re-signing of defensemen Rob Hall and Chris Forney for the 2020-21 season.

Hall is a 28-year-old defensemen from Schaumburg, Illinois. He played his collegiate hockey at the State University of New York-Brockport from 2013-17, appearing in 88 career games. He spent the following year and a half in the Southern Professional Hockey League, playing the majority of his 61 games in the league current Gladiators' Head Coach Jeff Pyle for the Evansville Thunderbolts.

Hall broke into the ECHL in the 2018-19 season, tallying 11 points (2g-9a) in 48 games for the Wheeling Nailers. He spliut last season with the Gladaitors and Norfolk Admirals, totaling six assists in 38 contests.

Forney is a 25-year-old defenseman from Thief River Falls, Minnesota. In 2014, he began his four-year stint at the University of Massachusetts-Lowell where he tallied 49 points (14g-35a) in 135 career games. Right after college, he made his professional debut in the American Hockey League, playing in six games for the San Diego Gulls.

Forney then came to the ECHL in the 2018-19 season, skating in 40 regular-season games for the Tulsa Oilers. He also played in 20 playoff games that year, helping the Oilers reach the Western Conference Finals. Last saeson, Forney played in a career-high 58 games in his first season with the Gladiators, producing nine points (2g-7a). 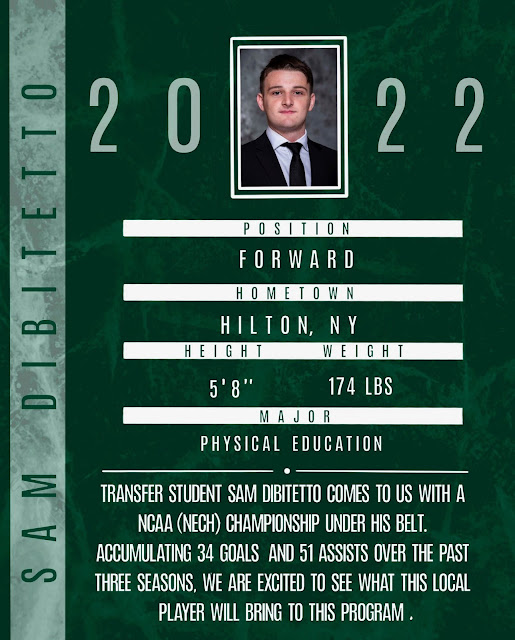 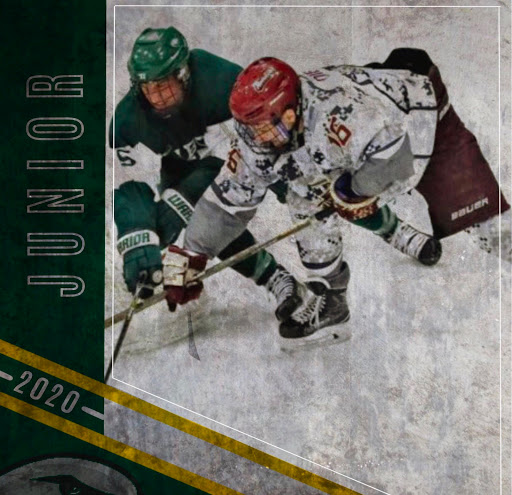 Chris Panek, was a super-talented hockey player and a super-nice guy.
Not only was he a thorn in Brockport's side when he took to the ice for Plattsburgh in the 1980s, but he also had a Brockport connection as his brother Tim played for the Golden Eagles (and even has a hockey award named for him at Brockport).
Chris passed away earlier this week. Our hearts go out to our friend Tim, the entire Panek family and the Plattsbugh Hockey brotherhood.

Here's the Press-Republican's story on the life of Chris:
https://www.pressrepublican.com/sports/local_sports/beloved-psu-mens-hockey-alum-panek-leaves-lasting-legacy/article_000afba5-4d81-5ee4-bf13-3cb9f4f52a52.html 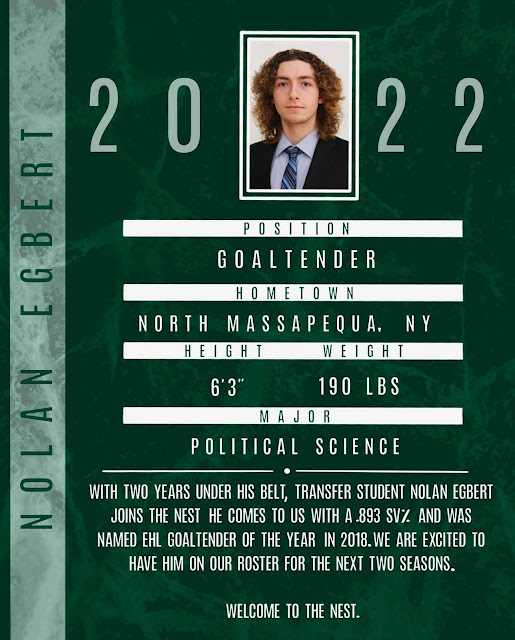 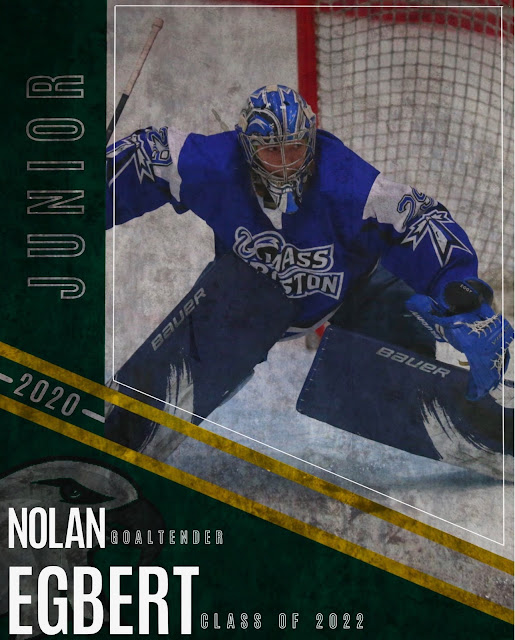