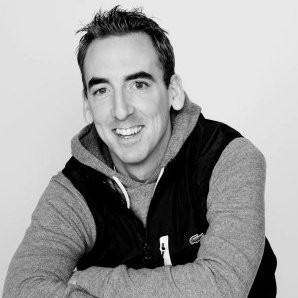 The Regina Pats Hockey Club has announce that Director of Hockey Operations Gord Pritchard has been named to Hockey Canada's staff for the 2019 Hlinka Gretzky Cup.

Pritchard will be working with Hockey Canada for the first time in his career as the Guest Director of Hockey Operations. He joined the Pats ahead of the 2014-15 season after spending three seasons with the Yorkton Terriers of the SJHL, winning an RBC Cup in 2014. Pritchard played his junior hockey in the MJHL with the Neepawa Natives and went on to play with SUNY Brockport for four seasons.

The 2019 Hlinka Gretzky Cup will run from August 5-10 in Czech Republic and Slovakia.