Here's a cool story about people doing good. The family of Brockport's Casey Winn is hosting a young German hockey player who is waiting out the coronavirus crisis in Penfield. 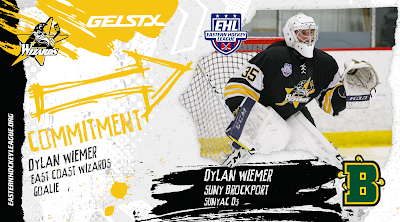 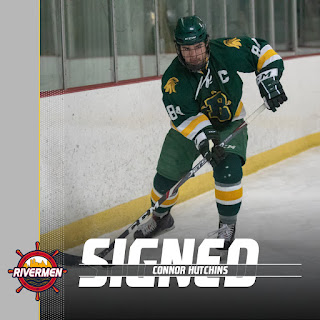 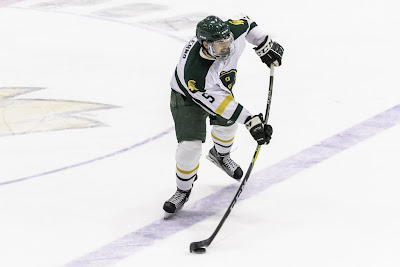 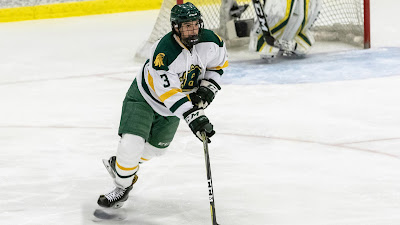 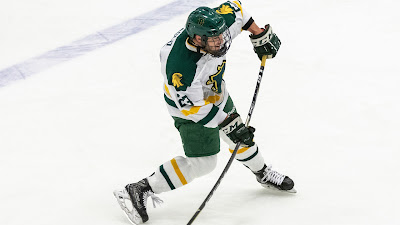 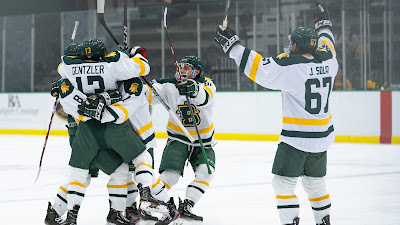 Doc Gentzler's NCAA career came to an end last week in the playoff game against Plattsburgh.
That game was typical Doc -- he was rocked by a hit that sent him to the ice in agony. But, mere minutes later, he brushed it off and went top shelf with a hustling wrist shot.
Despite being one of the lightest players on the roster (the stats say 150) he always played like one of the biggest, mixing it up and getting physical with anyone and everyone. He was second on the team in penalty minutes this year (47), one minute fewer than his team-leading total of last season.
That physicality never tempered his other skills and, as a matter of fact, it added to them. Always driving, most of his goals were of the Joe Lunchbucket type -- he would drive to the net at full speed through and over defensemen and take shots that most shy away from.
He scored 7 goals this year and added 14 assists. He scored 2 game winning goals this year. He ended his four-year career with a 23-29-51 line in 96 games played.
His energy and fire will be missed.