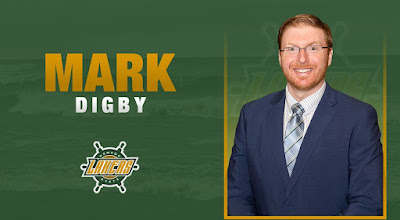 Digby takes over the women's ice hockey program from Diane Dillon, who coached the program for 14 seasons.